We got out to a proper Solstice party today, and a ritual. As part of the ritual, we were invited to talk about our intentions for the new year.

Now, I've never been much for New Year's Resolutions. They're usually rash promises for radical change, things we think we ought to do, and hope that a public declaration will give us some magical resolve or insight that makes us different people.

I listened to people talk, asking for change, or intending things that I just don't feel up to, and I thought about what I want in the new year, and what the world needs, and which parts of that I might be able to actually do. And I came up with this:

I want to make good art.

(The echo of Neil Gaiman resonated in my head. He meant all art forms, but my listeners wouldn't know that. And I don't want to be only arting, I want to be singing and writing stories and songs. So I added to that.)

And good music and good stories.

(And I am doing volunteer work, hoping to get the worst of our politicians out of office, and replace them with good people, people who care about all of the citizens, not just their own pocketbooks and people like them. I don't really 'want' to be doing those things, in and of themselves. They are a means to an end. But what is the core of that? I finished:)

(I didn't know I was going to say that, but it's true. I wish you hope for the New Year, and for future years. I wish hope for the natural world, hope for all people, hope for future generations. Hope for achieving your dreams. Because it's really hard to work toward your dreams if you don't believe you can achieve them. I know that one all too well.)

That's a new year's intention I think I can keep.

Over the weekend, I visited my sister, and we made Irish Soda Bread with Deirdre-safe ingredients. Yum! 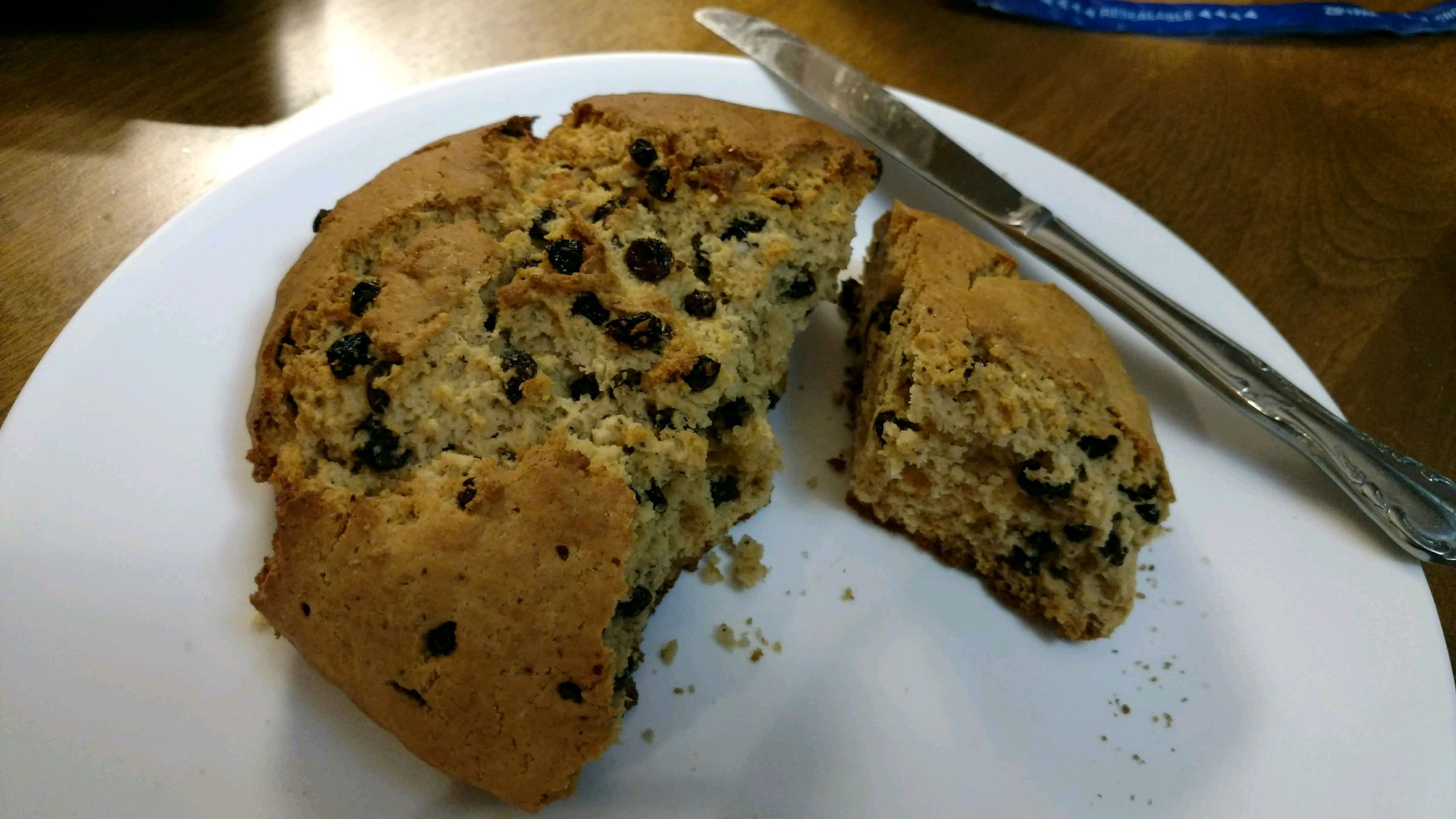 Reminder: I'm still open for card readings, if you want one.

This entry was originally posted at https://wyld-dandelyon.dreamwidth.org/450391.html. Be welcome to comment wherever you prefer, but be warned that LJ has not, under the new management, been sending me notifications of comments. I will check LJ periodically, but life being what it is, commenting on DW will likely get you a faster response.
Collapse